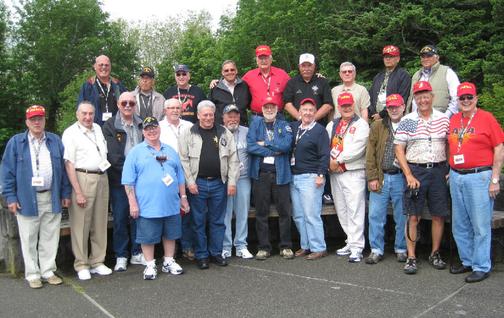 We enjoyed a great reunion 2013 in Hershey, PA. Thank you to our President, Cecil Hengeveld and his wife Peggy, for the work put into making this event spectacular. Over 80 members and guests attended the 2013 event. 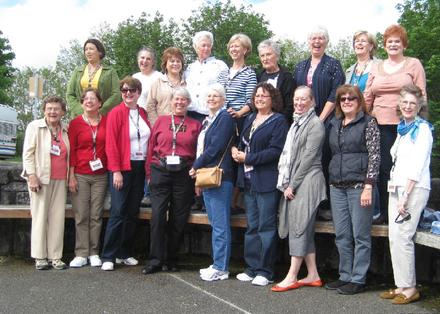 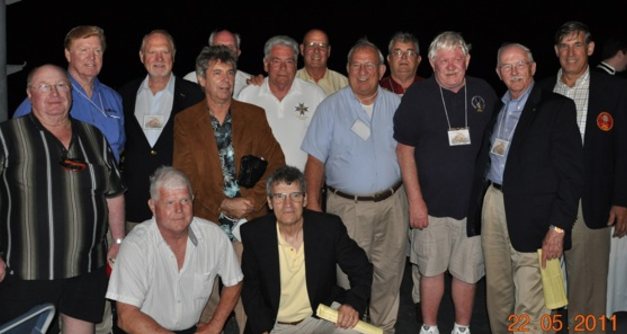 For information about our Branson Reunion - See this STRAPHANGER GAZETTE